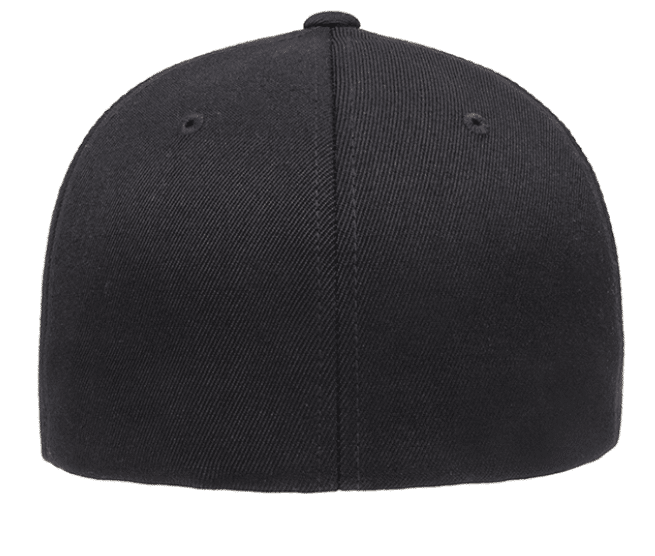 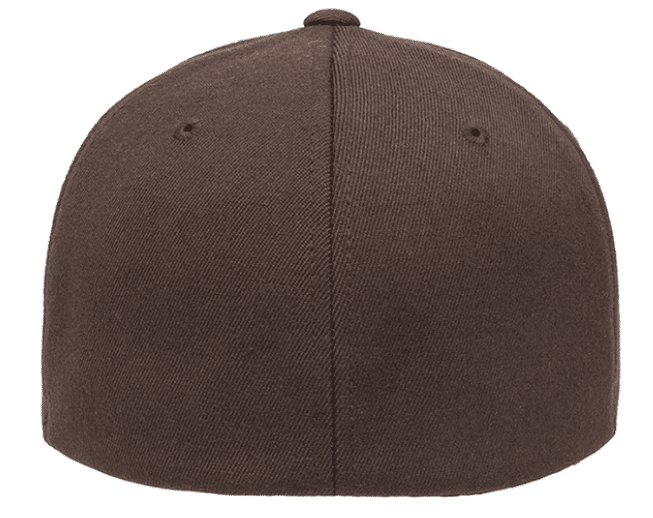 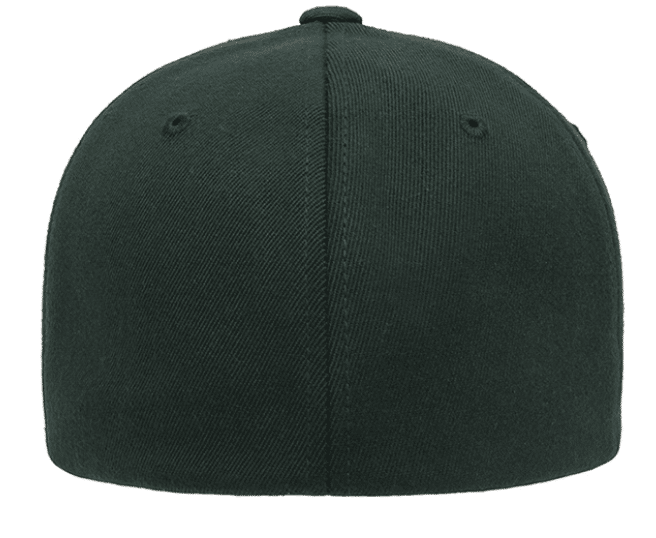 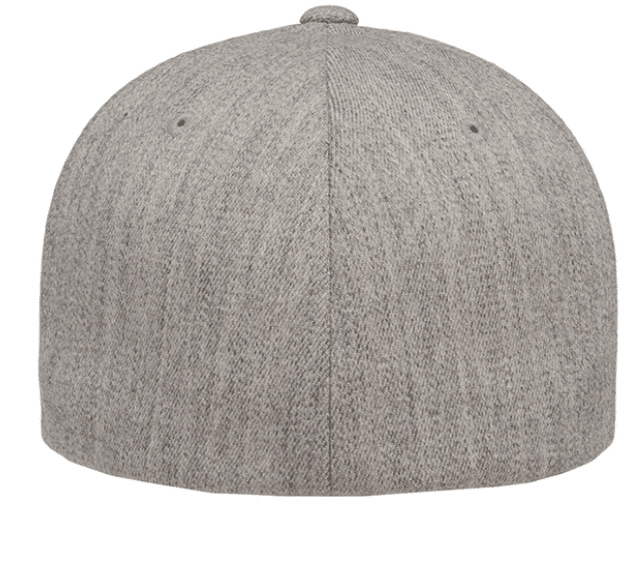 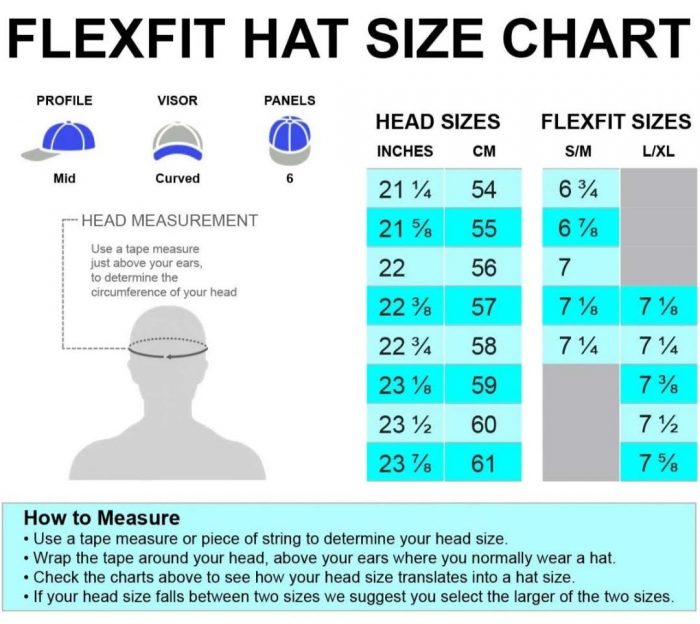 The Sequoia cone was used as an emblem for a while, but many grumbled that it did not adequately symbolize the National Park Service. By the late 1940s, the agency had gotten serious about adopting a more appropriate emblem.